Born in Hong Kong in 1989, Zdey arrived in France in 1997. At 14, he began to paint letters in the graffiti universe of Paris. After obtaining a master’s degree in finance he moved to Mumbai,which is where his double-life began: suit and tie during the day, graffiti garb at night, a contrast that came to inspire his black-masked, Zorro-like character. But, finding himself to be dedicating ever-increasing amounts of time to his painting, he resigned from his job in 2014 and returned to Paris to commit himself exclusively to his passion. Since then, Zdey and his graphic world have covered the walls of Paris and elsewhere. 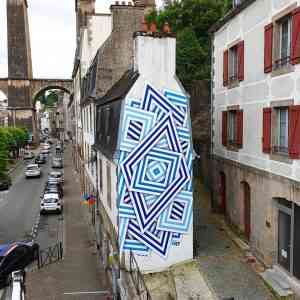 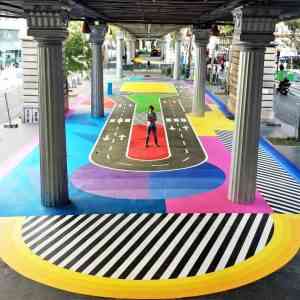 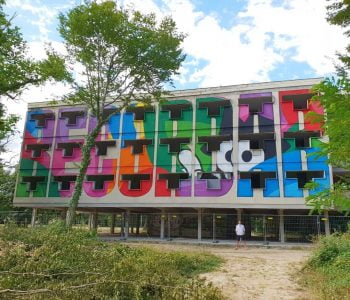 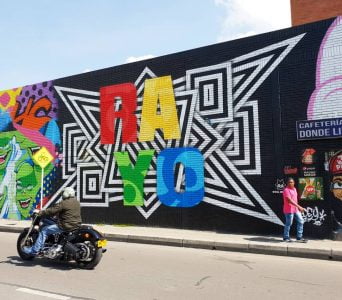 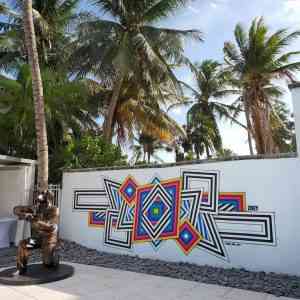 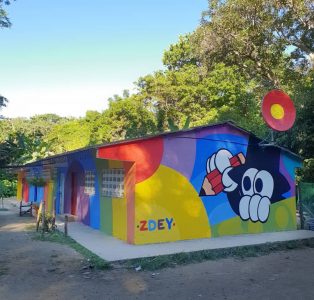 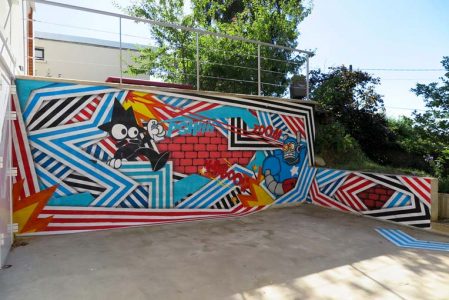 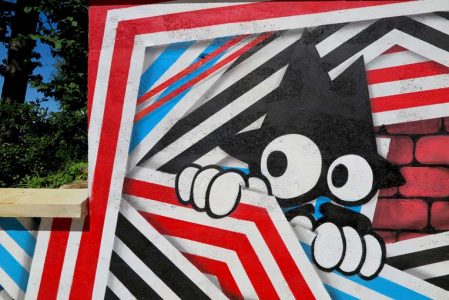 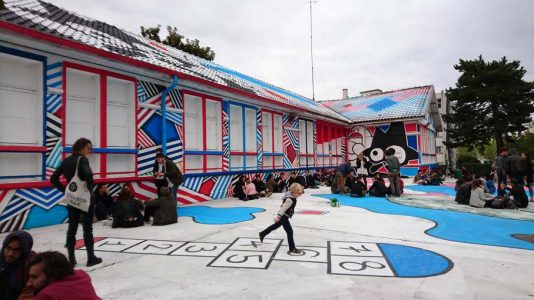 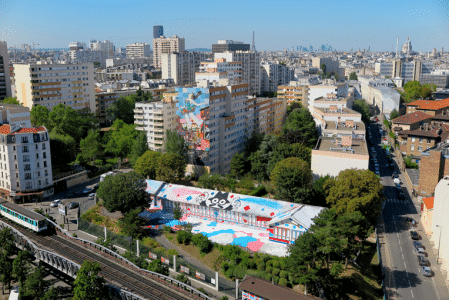 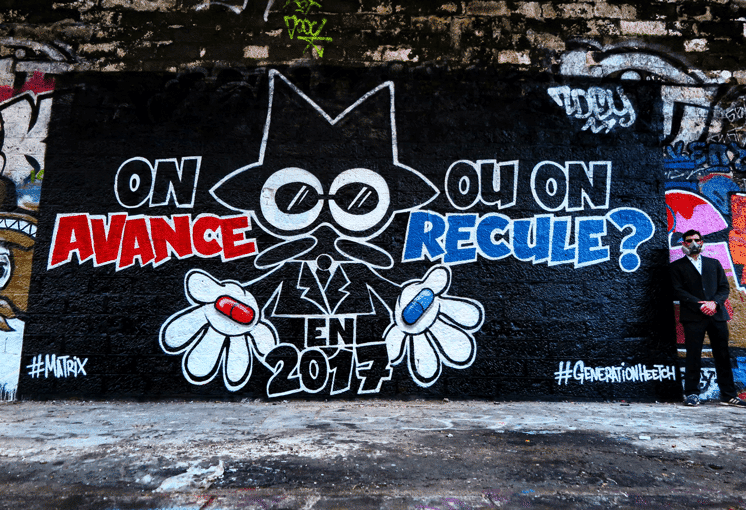