By the age of 13, Stoul already had a tenacious plan: the young Parisienne would become a painter. The École Boulle felt like the natural choice and, by 21, she had already held her first exhibition at the Regional Institute of Social Work (IRTS) in Montrouge. But then she embarked on her alternative period, with the lure of artists’ squats and underground culture. Soon thereafter, she exhibited various works at 59 Rivoli. The streets and their hardship inspired her; she created her feline women, graceful and malignant at once, first borrowing Japanese traits; then, drawing on a more eclectic vintage influence.
In 2013, she discovered a new direction through the introduction of Origami into her work. Her women grew more geometric, and Stoul herself became increasingly fascinated by architecture and volume, which is when her “ORU” works appeared. Stoul has gradually abandoned her graphic characters in favour of more abstract, more structured work. Her driving force is constant re-newal. 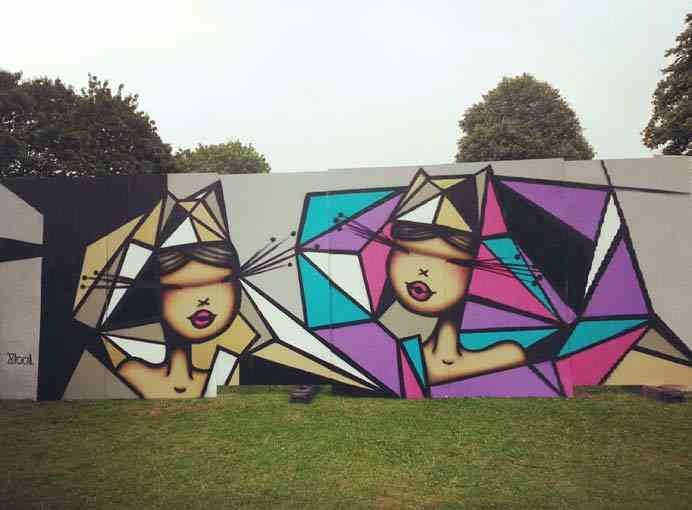 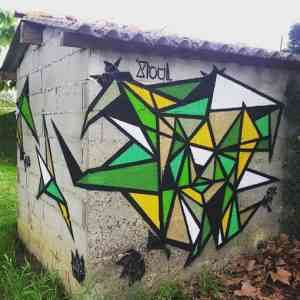 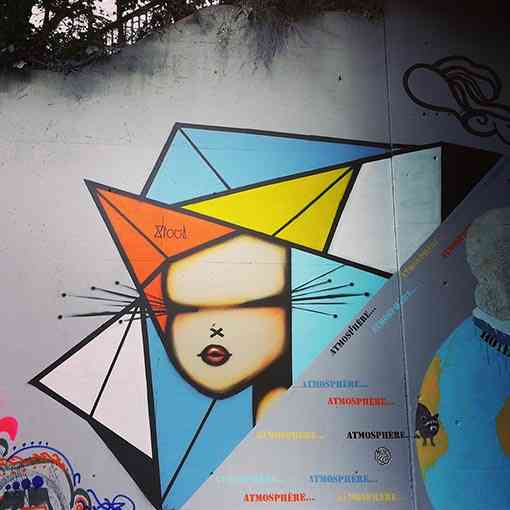 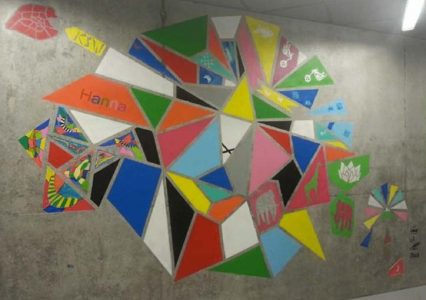 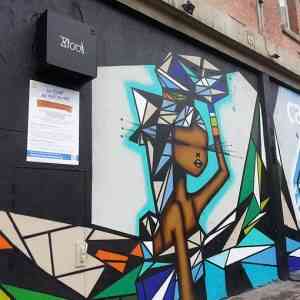 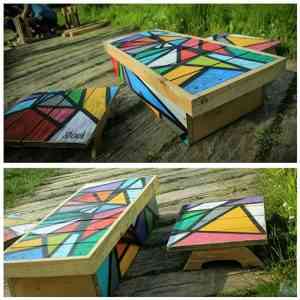 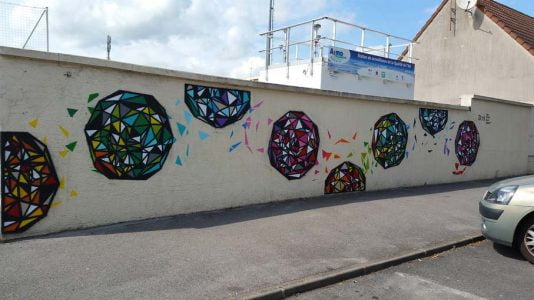 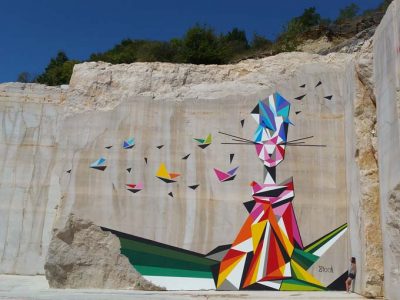 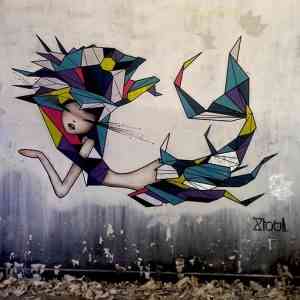