A significant figure in the world of Parisian graffiti, Nasty distinguished himself until the mid-nineties by coating subway trains with colored frescoes. His gallery experience installations created a considerable stir thanks to the unique medium that he used. Nasty participated in the prestigious ADG collection shown in 2009 at the Grand Palais. He has also worked on numerous advertising campaigns (1664, Mercedes, Coca-Cola, Nestlé,) as well as in the world of artoys: Kidrobot and Toy2R in Hong-Kong. In 2011, he embarked on the reconstruction of the Klay metro station in Paris. His approach and his original medium perhaps provide the answer to all those who thought that graffiti belonged in the street and had no place in museums or galleries. 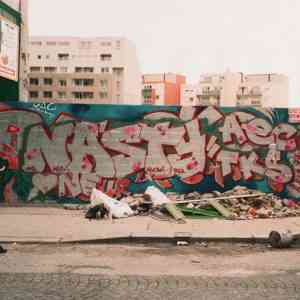 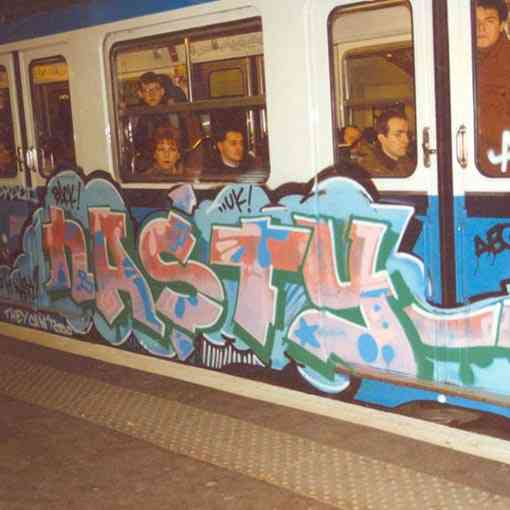 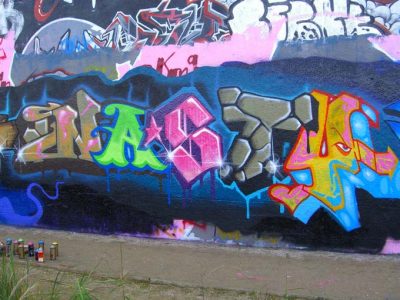 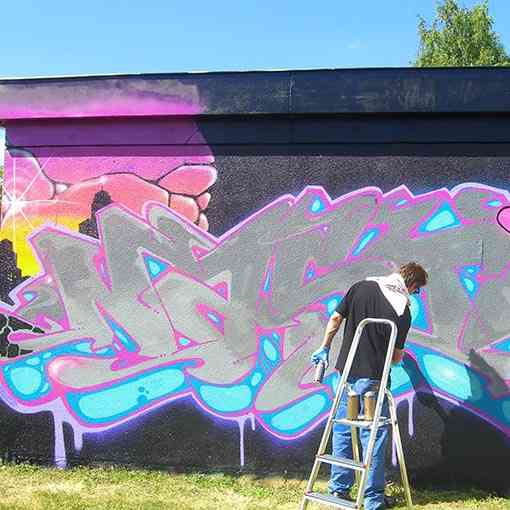 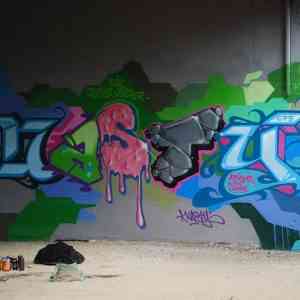 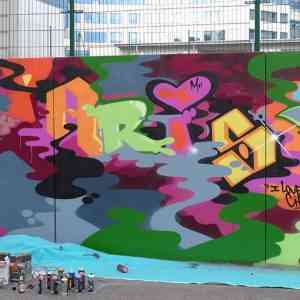 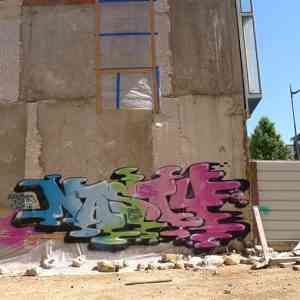 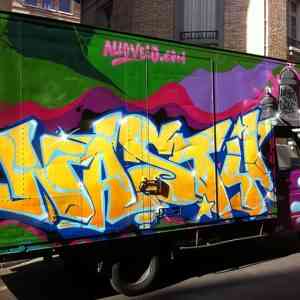 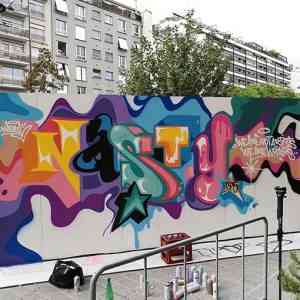 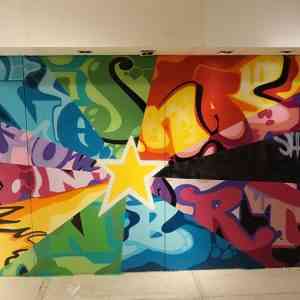 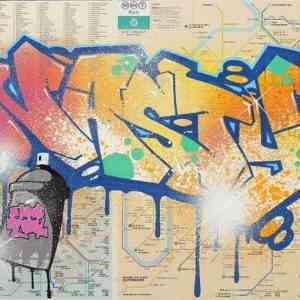