Gérard Laux began to paint savanna animals in the Moskova district, north of the 18th arrondissement in Paris, in 1989. The following year his adventure became a collective enterprise, presented under the banner “Mosko et associés” but always bearing the original intention: to embellish the urban living environment. In 2004, the animals finally abandoned the streets to settle in a gallery, for the publication of the book “Peindre la girafe”. Not until 2015 did Gérard Laux revert to his original signature: Mosko. He continues with his thematic animals, but instills fresh technical approaches in order to stimulate those themes. 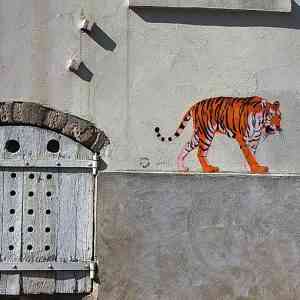 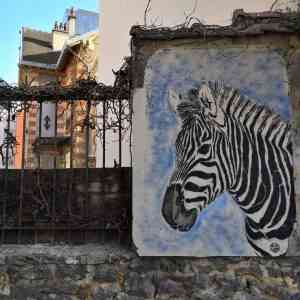 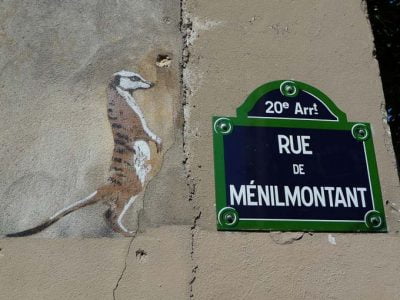 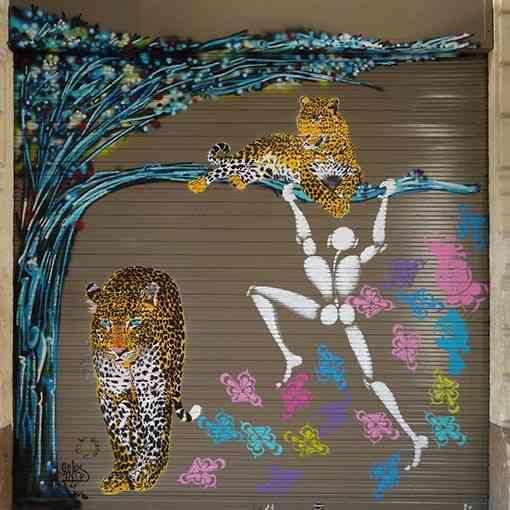 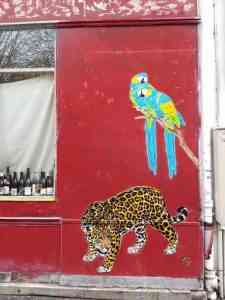 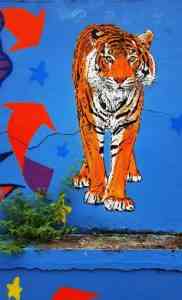 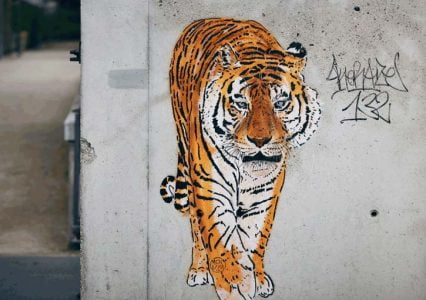 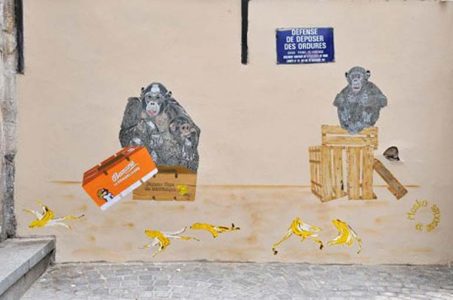 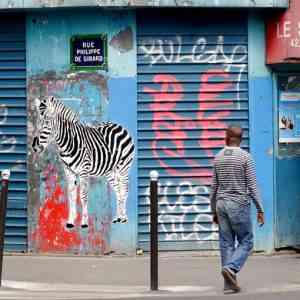 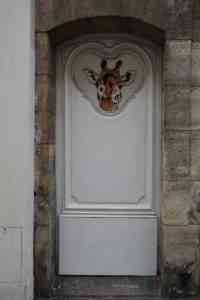 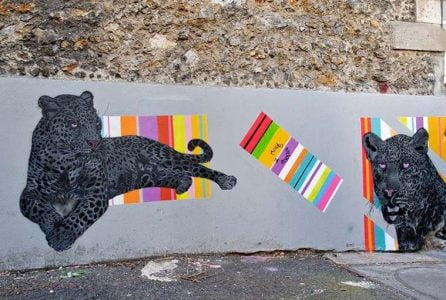