Drawing inspiration from the fantastic creatures of Greek mythology, Le CyKlop creates characters which he spray-paints on to metropolitan traffic signs. This is how he became known, bringing a touch of fantasy and funky poetry to urban furniture. Born in Le Havre in 1968, this artist engages in a playfully popular art, and his inspiration derives from the worlds of toys, comic books, African art, and animals. Le CyKlop brandishes his joyful and colourful graphic universe on traffic and advertising signals, on street walls, in parks, even on city monuments. 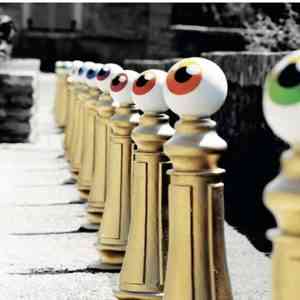 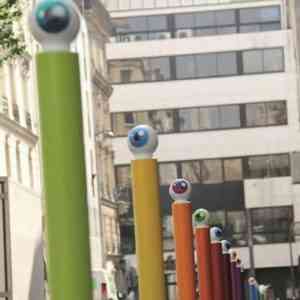 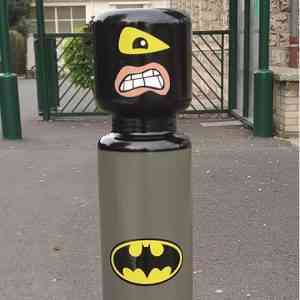 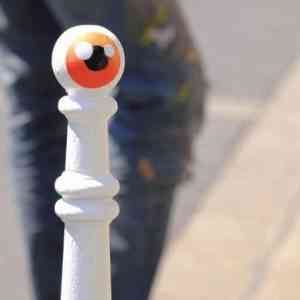 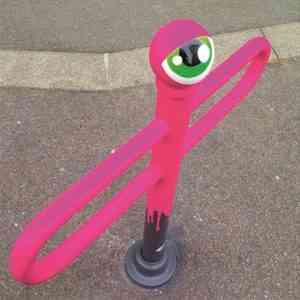 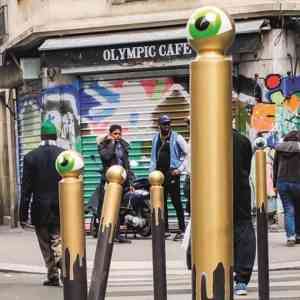 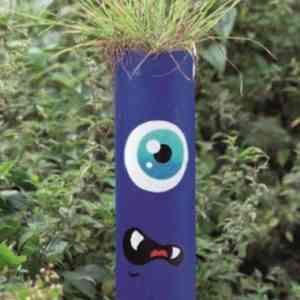 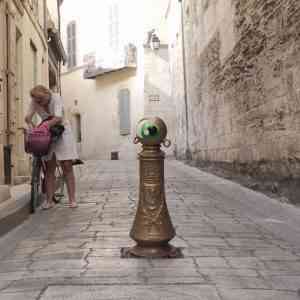 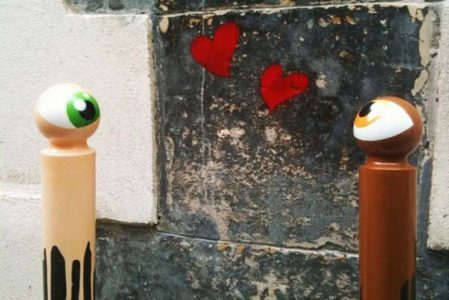 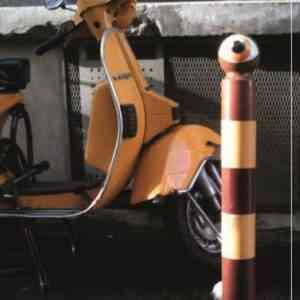 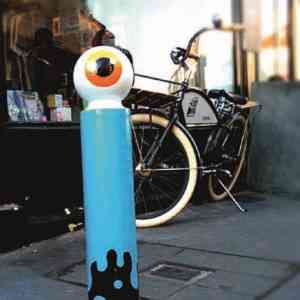 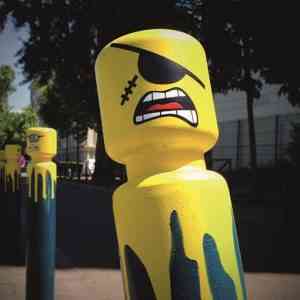