In 1974, Jérôme Mesnager, the son of an engineer, enrolled at the prestigious École Boulle in Paris where he attended a course in cabinet-making and where he later taught. In 1983, he was among the founders of the Zig-Zag movement, a group of ten young artists – “zig-zag in the jungle of the towns” – who drew graffiti in the streets and carried out artistic performances in disused factories. In January 1983, Jérôme Mesnager invented the White Man, “a symbol of light, strength and peace”. This white silhouette was replicated worldwide, from the walls of Paris to the Great Wall of China. From the giants of Ménilmontant to the Red Square in Moscow, his articulated characters are everywhere! Today, the White Man is over thirty years old, and several books have already been devoted to him. 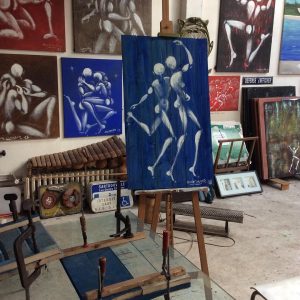 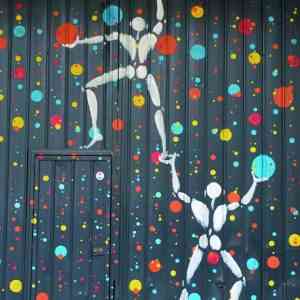 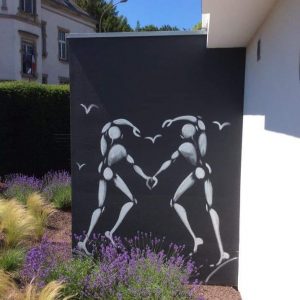 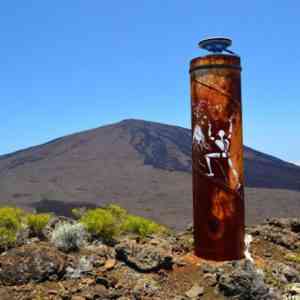 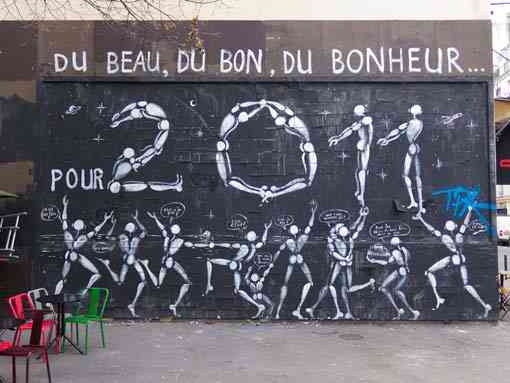 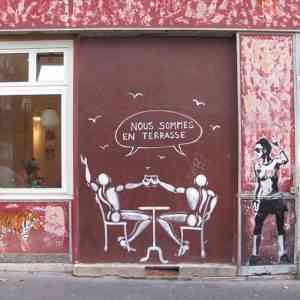 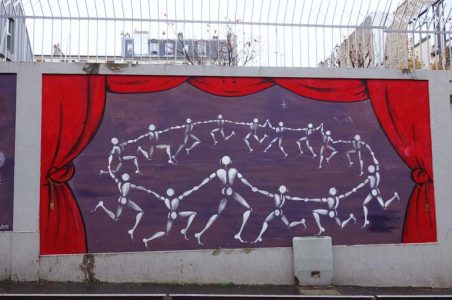 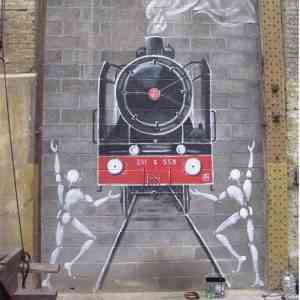 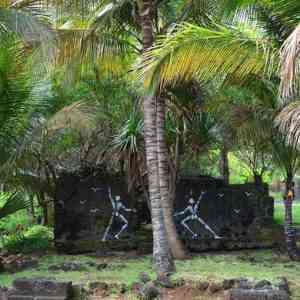 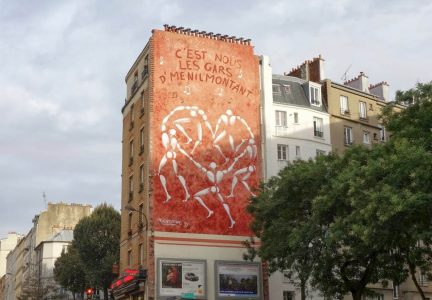 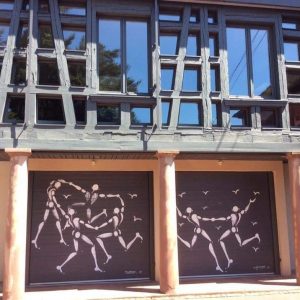