Gregos, thus nicknamed by his friends in his teens, was influenced by the emerging hip-hop culture of the late ‘80s, which is when he began to express himself on the walls of Paris. In the 90’s, however, on a professional trip to Greece, Gregos discovered his love of sculpture, a love which, in 2006, yielded the mould of his face, quite white, that he would fasten onto a street in Paris and which would subsequently become ubiquitous. His ‘effigies’ punctuate many cities, from New York to Madrid, from London to Amsterdam. There are over 1,500 of these faces stuck around the world! Eager for new challenges, Gregos is constantly working with new materials (bronze, crystal, chrome …) to bring ever fresher dimensions to his work. 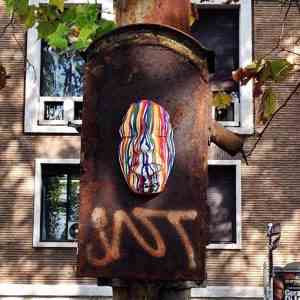 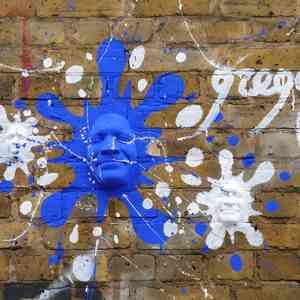 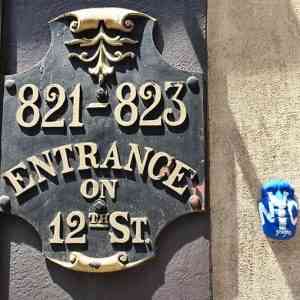 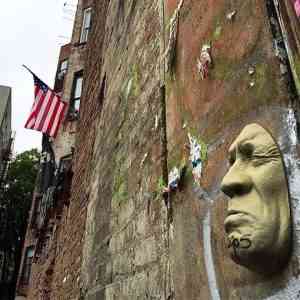 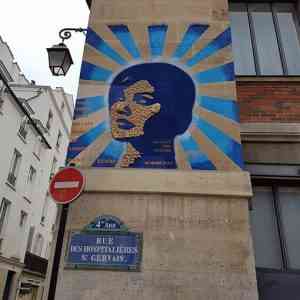 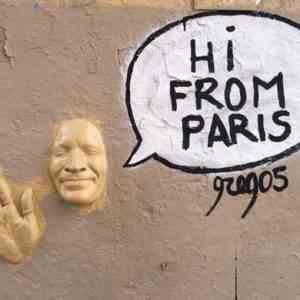 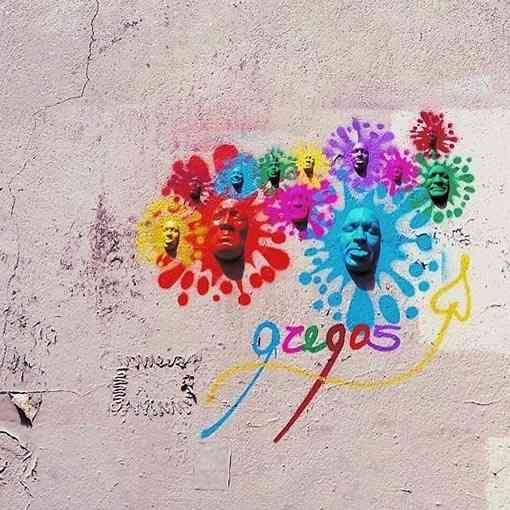 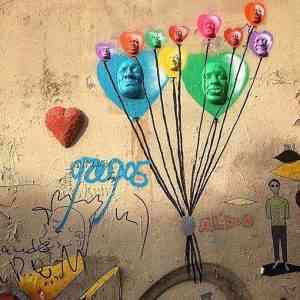 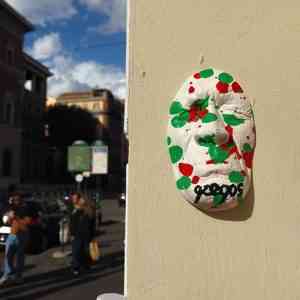