Fernando Costa, the son of Portuguese immigrants who settled in the Dordogne, was a steward on the Queen Elizabeth II until, in 1998, he abandoned the hotel business to devote himself exclusively to his art. This contemporary-art enthusiast bases his work on old panels to which he gives a second life. His first exhibition, in Paris in January 2000, received much attention and, ever since that time, the media from around the world have shown interest in his work : Belgian, French Canadian and French television (“Nulle Part Ailleurs, Canal +), as well as magazines and periodicals such as Archi Design.
In 2012, the Chinese version of the international magazine First Class devoted its front cover and six further pages to Fernando Costa, who, the following year, was chosen to customise the “Art Car” of the 24 Hours of Le Mans. Costa’s work is now coveted by collectors the world over. 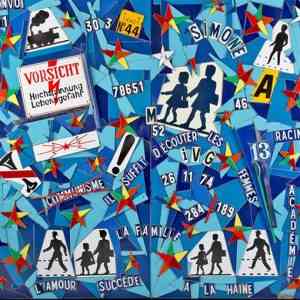 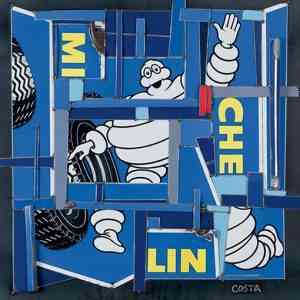 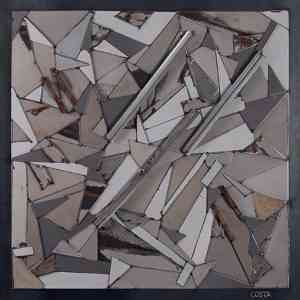 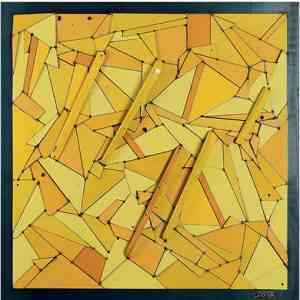 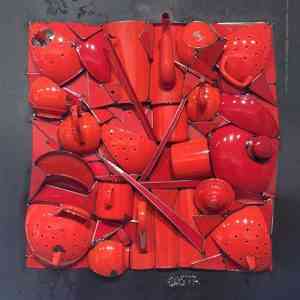 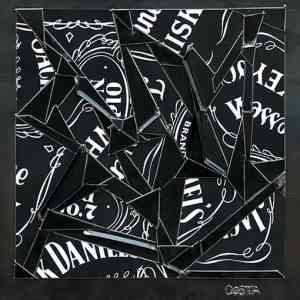 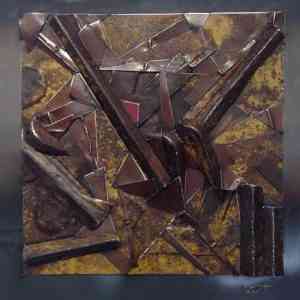 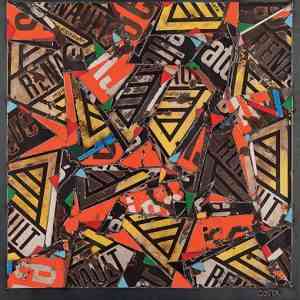 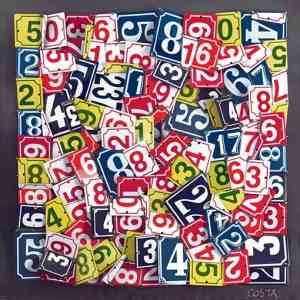 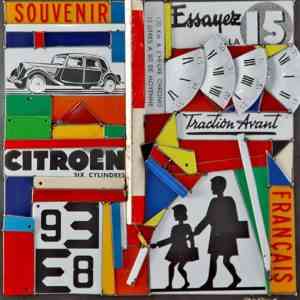 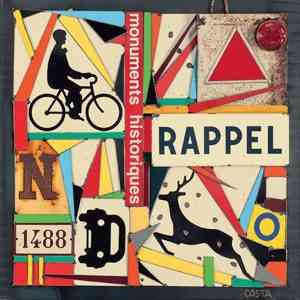 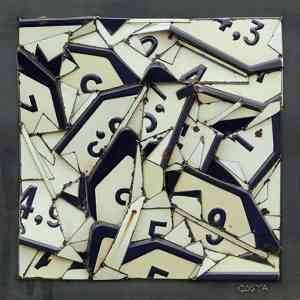