After studying design and photography, David de Limón graduated in Applied Arts at the Polytechnic University of Valencia. In 1998 the Spaniard began to draw in the streets with the aim of bringing his characters to life. By carefully selecting the walls on which he drew, and the manner in which he positioned his graffiti, he managed to transform abandoned sites and turn them into colorful spaces often inspired by comic-book characters. Since 2010, David de Limón has exhibited in numerous Spanish galleries and taken part in countless festivals dedicated to urban art. 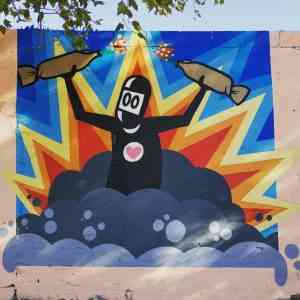 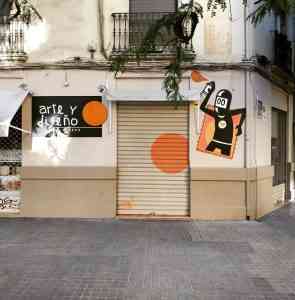 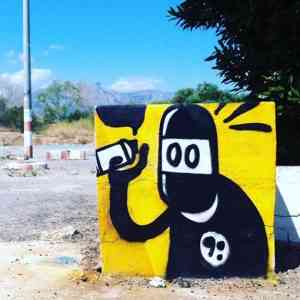 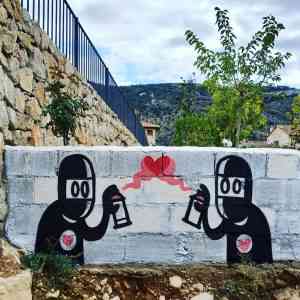 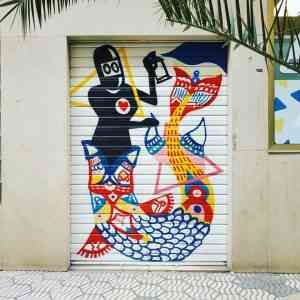 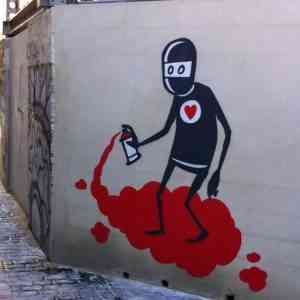 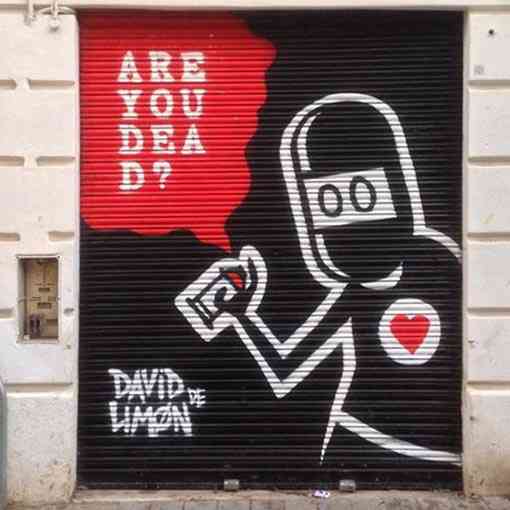 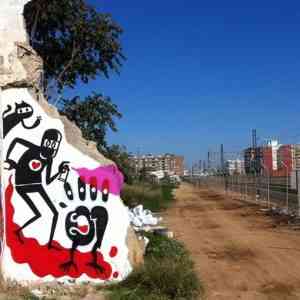 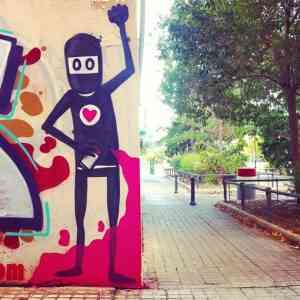 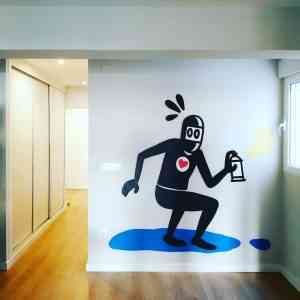 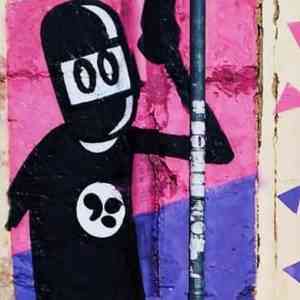 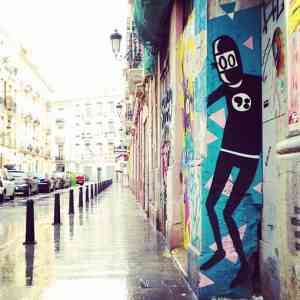 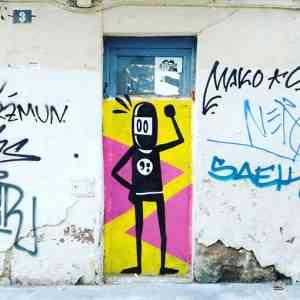